How do you enter the India market? 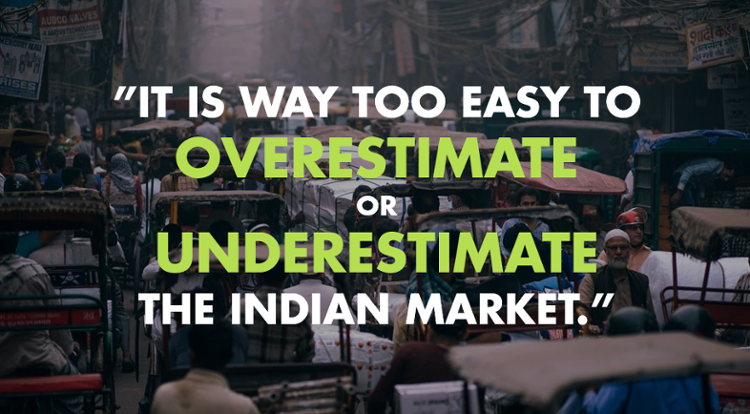 The India market is complex. It is not easy to find a pattern based on which companies have been successful in India. How do you enter this market? Or re-enter as some companies also have done. To address this question, we have produced a series of blog posts that might help you to get orientated.

This blog series contains the chapters:

We believe that these areas should be processed in the same order. This blog post is about the first one – Product & Market.

The first question to understand, is if there is a match between the product/service and the market. Either the products in their original design, or more likely, adjusted products. This also includes a deeper understanding of the pricing and how the premium segment is defined. This is of course basic homework, but in fact, it is not done properly most of the time by companies entering India. One reason being that it is not easy to get good insights since data is not so easily available, and cultural and behavioral aspects are often underestimated or even misinterpreted.

As an example, regarding the difficulty of obtaining current data, it is right now not possible to know the exact current population of the key cities in India. The last time this was officially released was about 5 years back, and it has only been sporadically updated since then in some cities.

Misinterpretation: It is for instance, easy to overestimate or underestimate the Indian market. For example, what is the actual size of potential customers for a mass marketed product? It is far from the 1,3 billion total population of India. To start with more than 20% are below the poverty line and almost 50% still live in relatively small towns and backward rural areas!

On the other hand, in the market analysis, have at least the 8 most wealthy cities like Ahmedabad, Bangalore, Chennai, Delhi, Hyderabad, Kolkata, Mumbai, Pune been considered? These cities have an average population of approx. 13 million people… (Not a precise number but relatively close based on our research and analysis.)

After proper product and market analysis you will understand if you have an opportunity or not. Even if there are many interesting verticals and segments across all states, languages, religions and cultures, sometimes you have to conclude that there is still no opportunity for your product offering. Like we’ve said before, The India market is for many, but not for all.

Interestingly, this product and market approach written about here, is quite different from the Indian Government’s approach. They stress instead on the “Make In India” opportunity. However, we believe that this is not the starting point on whether to enter India or not. This should instead be a good enabler at a later stage. (http://www.makeinindia.com/home)

Interested in getting to know India as a market for retail? 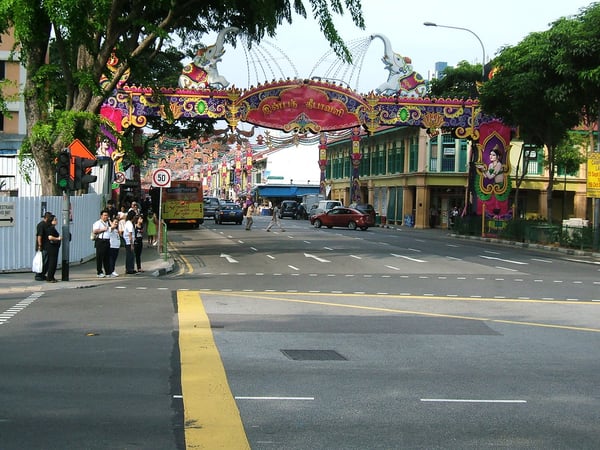 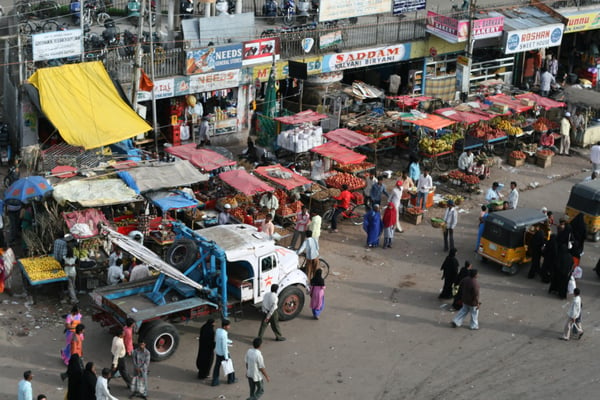 Impact on Swedish Businesses in India - Blog two of three 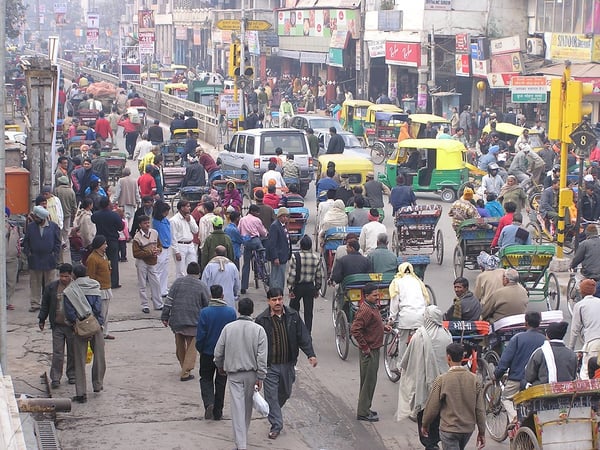 The Indian Society - Blog one of three

Unleash the true potential of your organisation

Be realistic! You can’t manage it all. Have you ever wondered why your organisation just isn’t ... 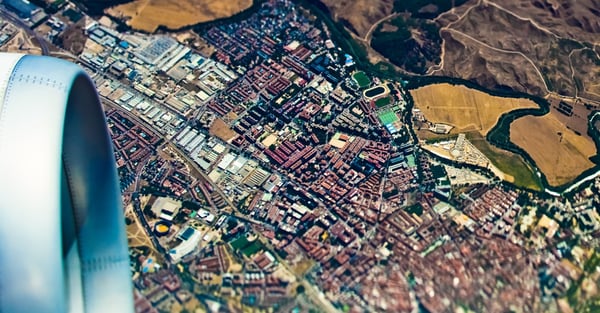 Things I wish I knew before entering India 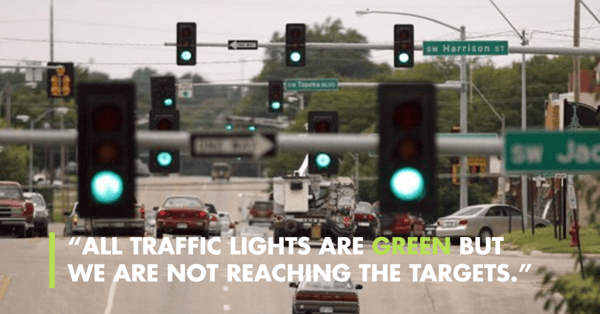 All traffic lights are green but we are not reaching the targets. Read this if you are interacting ... 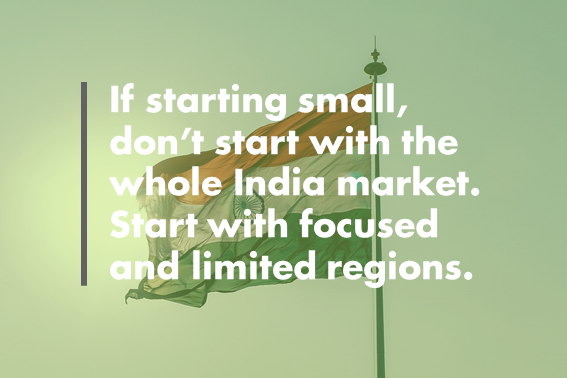 Timing, character and execution when entering the India market

The India market is complex. It is not easy to find a pattern based on which companies have been ... 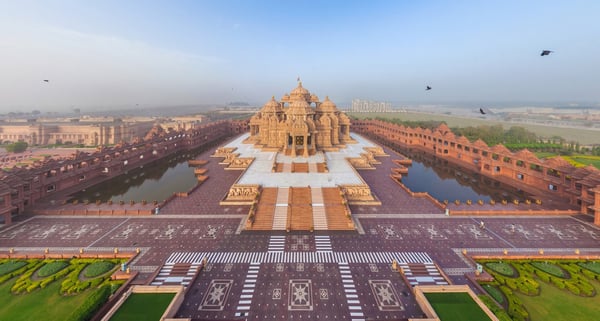 How are Swedish retailers doing in India?

Retail is India is very interesting right now. The deregulation 1st Jan 2012 that started to allow ...